Coming from Switzerland, we are certainly not from the most gastronomic country in the world with our specialities such as fondue, raclette, rösti, and other “delicacies” of all kinds, but we have nevertheless developed a certain love for the pleasures of the table.
So it was only natural that, once we arrived in Austria (and more particularly in Vienna), we wanted to discover and try the local specialties!

Our discovery of the Austrian food and cuisine

So let’s say that we were not disappointed! Austrian cuisine surprised us and even if Austria is a neighbour of Switzerland, it was still a little exotic at first.

The first observation was clear: Austrian cuisine is very good, but it is far from being “light”! Another major difference is also the quantities served, in Austria you will probably never leave an Austrian restaurant beeing still hungry. I don’t explain the shock of the scale after the first weeks of intensive tasting… 😉

A brief overview of Austrian dishes and specialties!

the meat in Austria

The potato in Austria 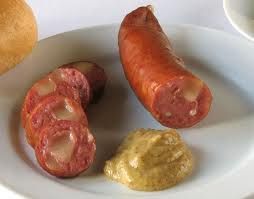 The potato is certainly a vegetable by its definition. But in Switzerland we still tend to eat it like a starchy… Yeah well not here… It will not be uncommon to find a menu composed of meat, rice and potatoes. What the hell is that? It respects the proportions recommended by nutritionists: “each plate must be made up of protein, starch and vegetables”.

Apart from the roasted potato, which remains a light version of this vegetable, you will also find them here in the form of a salad (well, here!). This “salad” consists mainly of potatoes and mayonnaise. But sometimes, for the most motivated, there is also the version that includes the sausage! Oh yes, to keep on learning languages, you can also forget your German courses: we don’t say “Kartoffel” but “Erdäpfel”. At the same time, it makes more sense! The potato in Austria is everywhere! A little anecdote: I discuss restaurants with my colleagues. A colleague mentions a great little Greek restaurant not far from home, and one of my colleagues says: “Ohhhh Yes, I know this one, it’s a great Greek restaurant; they make one of the best potato salads in the city! ” look for the error… 😉

Knödel: It is a ball of dough made of flour, egg and yeast. They are available in both salty and sweet forms. The salty versions are often served with bacon, cheese, spinach, or potatoes (well, well!). While the sweet ones are made with either apricot, prunes or cottage cheese. I must admit that we were rather skeptical at first about this pasta balls, but in the end it’s a dish that we liked to order from time to time in the restaurant! Moreover for the most fans among you there is a Knödel festival which takes place annually in Tyrol! 22 kinds of knödel are prepared there, and you can taste them all! By the way, it’s this weekend (September 22nd) if there are any interested people here’s the website: knoedelfest

That’s it, the end of this little overview of the most common dishes found in Austria. There are many others, but we will probably come back to them later.

There are also some very typical Austrian drinks, here is brief overview.

All right, I think we’ll leave you to it! We’re going to go to the gym now… You might as well know that we quickly took out a fitness membership in Austria! Probably the only solution if we want to be able to enjoy the local gastronomy without our scales having to sue us…
23 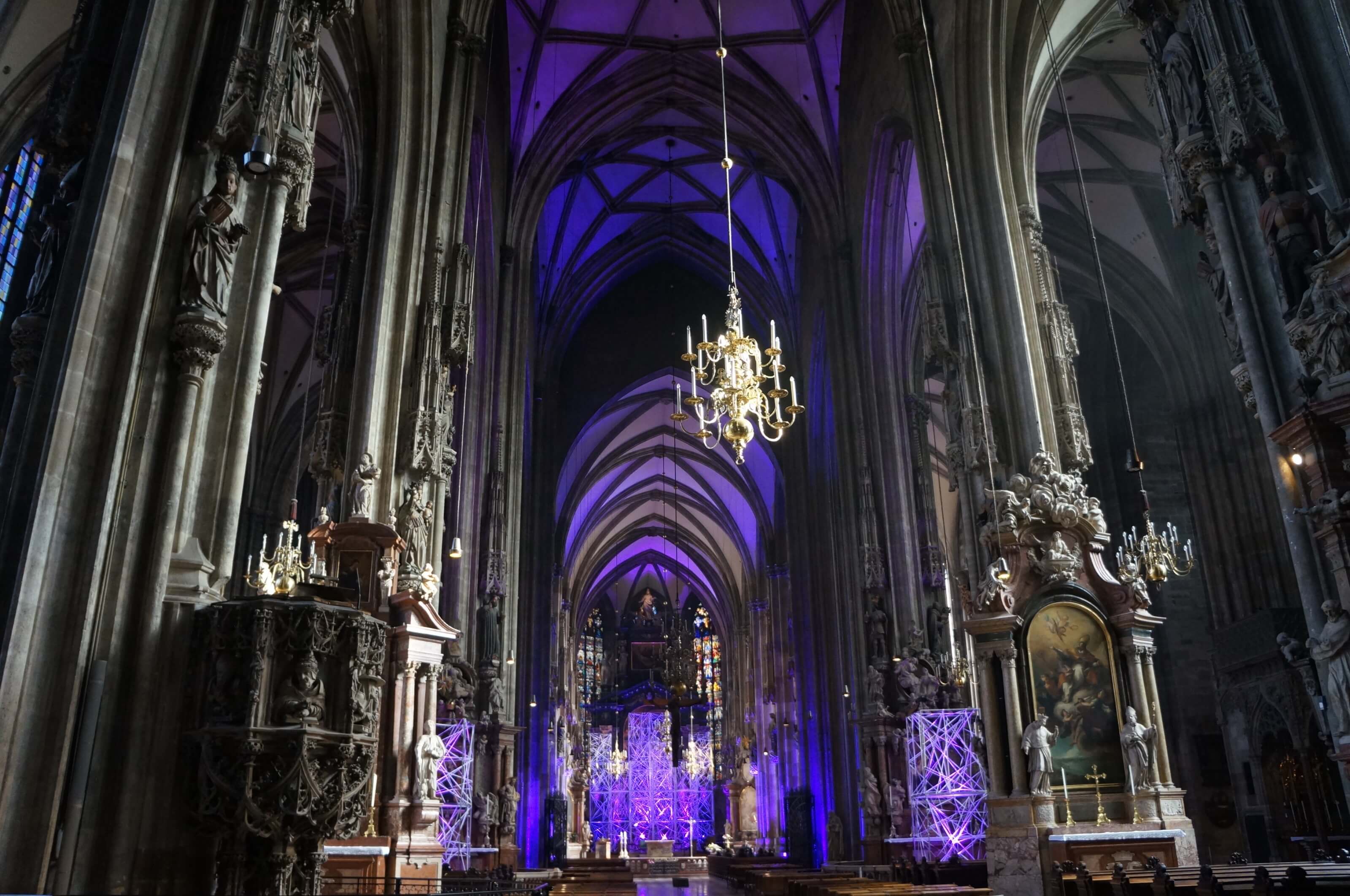 When to visit the city of Vienna? A spring in Vienna 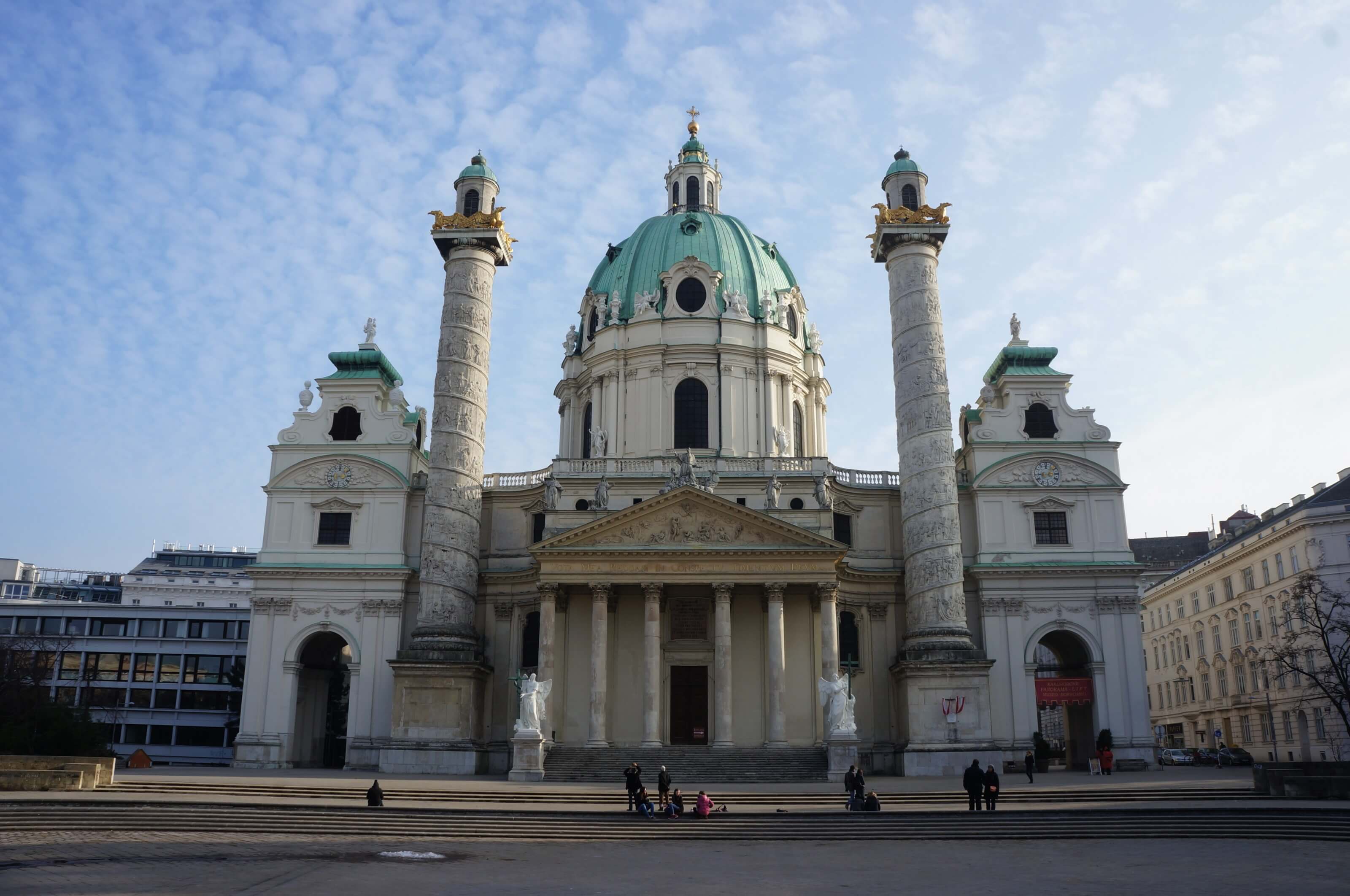 When to travel to Vienna? An autumn (September – October) in... 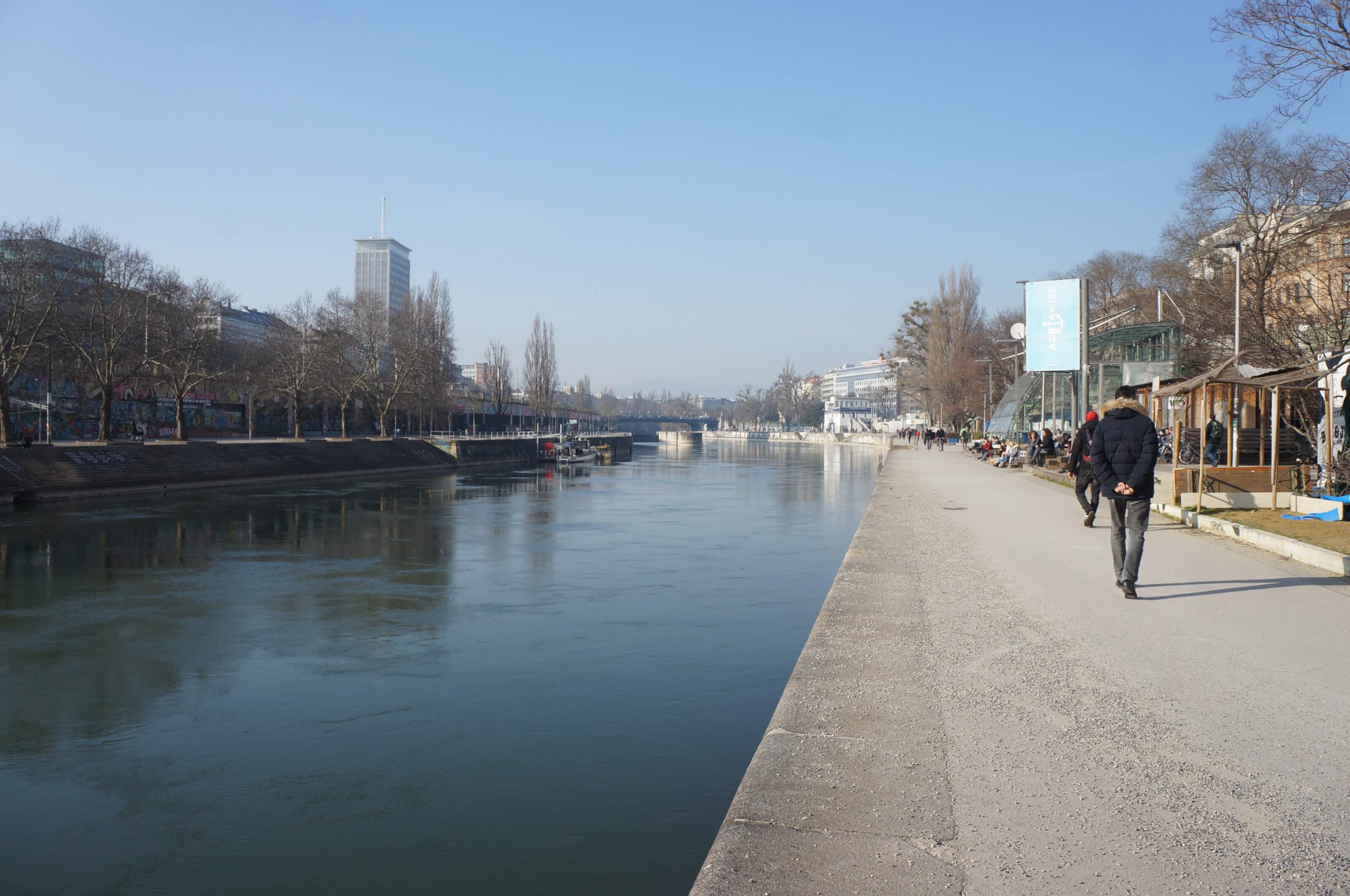 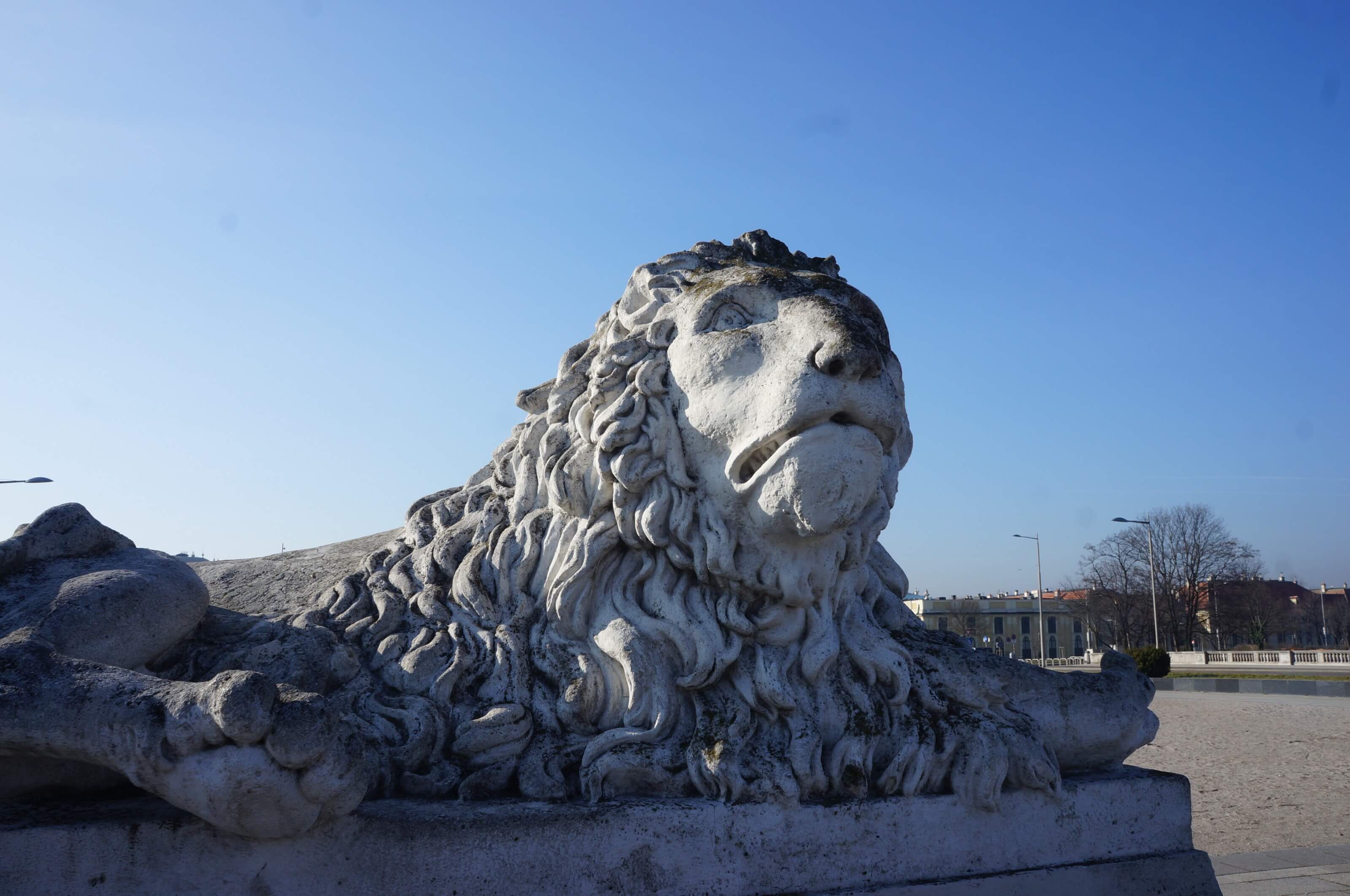 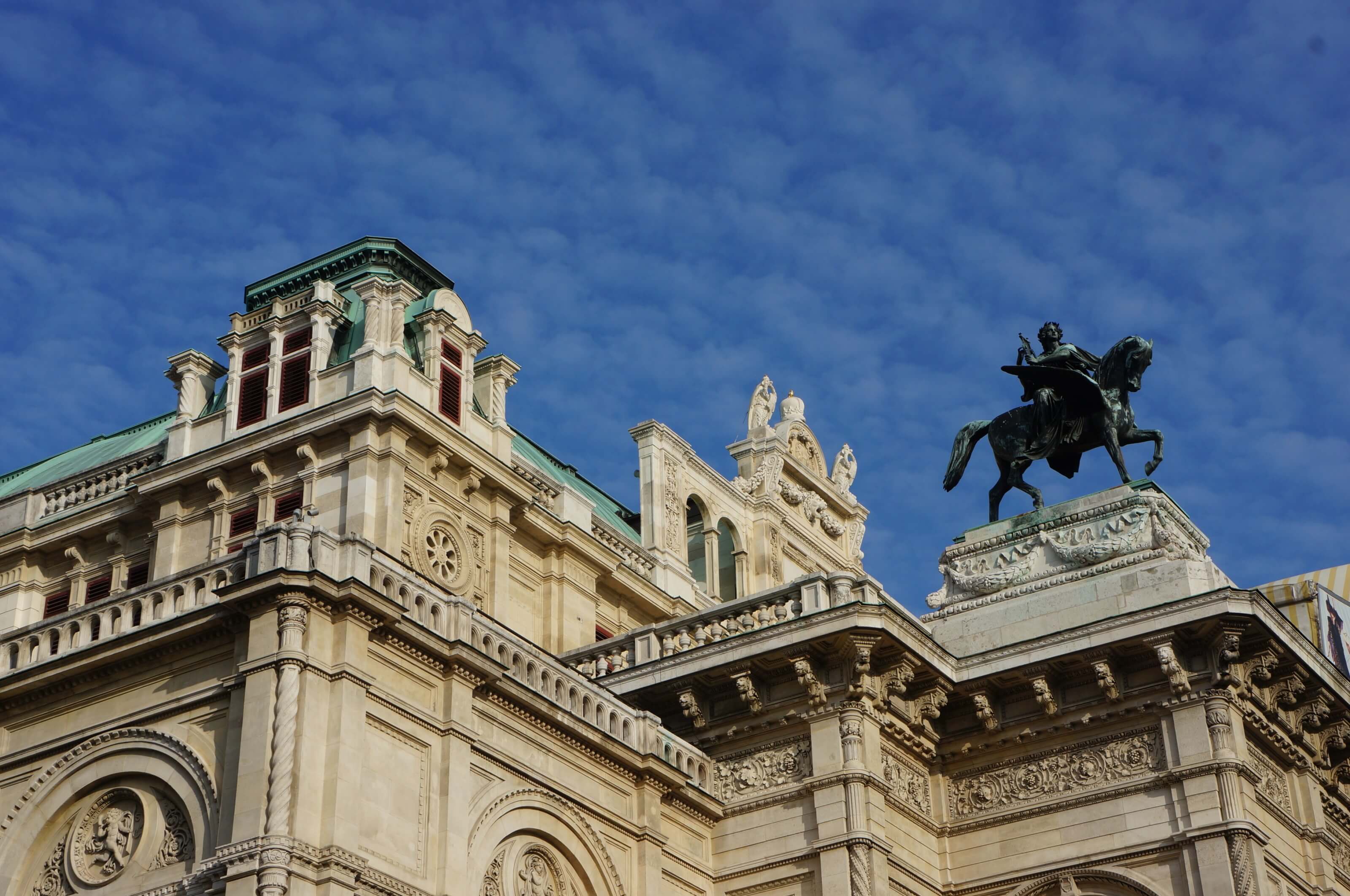 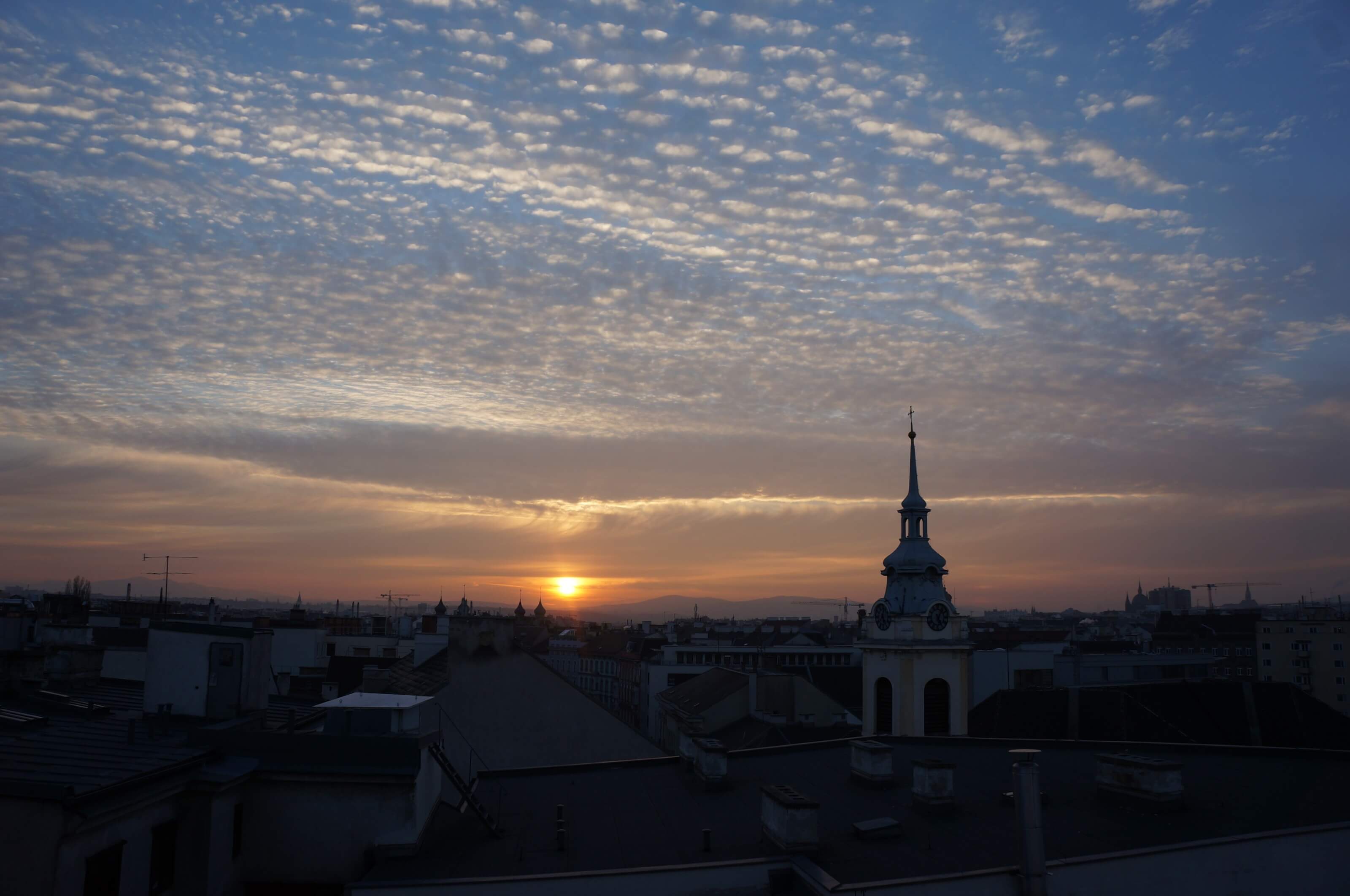