As I got several questions after sharing with you on social medias some Northern Lights pictures taken during our trip in Lapland (by the way, if you still don’t follow us on instagram it’s never too late 😉 ). I thought it might be nice to share with you some info / tools that we have used to see and photograph the Northern Lights (aurora borealis) in northern Sweden and Norway.

But first, I have to say that it was the first time I saw the Northern Lights, so I’m not an expert yet… But who knows, my experience may be useful to you to maximize your chances of seeing these wonders of nature and bringing back some cool aurora images to impress your mother-in-law 😉

What is a Northern light: explanations for dummies

It is not easy to give a simple explanation to phenomenon that is actually quite complicated 😉 . To make a long story short, what is often called the northern lights are actually polar lights because they are actually forming over the poles (so we have northern and southern lights). In fact, our friend the sun constantly projects magnetic particles into space at very high speed (the so-called solar wind). These particles are deflected by the Earth’s magnetic field… But because this field is less efficient at both poles, the solar particles come into contact with the Oxygen around the two poles, which begins to radiate colors ranging from green to red. And so the stronger the solar activity (there are sometimes what are called solar storms), the larger the observation area of the northern lights is!

But well, as there are people much more knowledgeable than me to explain you this phenomenon, here is a short and well made video on the subject 😉

Where to see the Northern lights (best places) ?

Well, if you have understood the previous part correctly, you now know that you must get closer to the north or south poles to maximize your chances of seeing this phenomenon. And if you look at a world map (or google maps 😉 ), you will soon realize that there is not much around the South Pole. This leaves us with the regions around the North Pole and that’s why people usually go to watch the Northern Lights and not the Southern Lights 😉 .

So which places are easily accessible around the North Pole? There are of course the northern Scandinavian countries (Norway, Sweden and Finland), Svalbard (which is an archipelago that belongs to Norway and is probably the closest place to the North Pole where you can easily go), Iceland, Siberia in northern Russia and also northern Canada.

In our case, we were once in Finnish Lapland in winter but we didn’t had the chance to see the Northern Lights during our stay there (because of the weather and especially because we only stayed there for 4 days). On the other hand, during our last trip to Swedish Lapland (on the kungsleden trek) and Lofoten islands in September, we’ve been more lucky and we were able to observe the northern lights 3 times in 20 days.

When to see the northern lights (best season)

Well, it makes sense, but in order to be able to observe the Northern Lights, it has to be dark! And as you probably also know, in the northern countries there are times of the year when it is almost never dark… this is the case in summer. So logically, the best time to see the Northern Lights is between September and March-April because the nights are much longer at that time.

But to see the aurora borealis, you also need clear weather! Well yes, if the sky is covered with clouds, you won’t see much unfortunately 😉 . Then I won’t teach you anything by telling you that weather is not an exact science… So even if there are periods depending on the region where the weather is statistically less bad, it is impossible to know in advance and you just have to go! (and pray for the weather 😉 )

But if you ask me, I’ll leave either in September-October or March-April. The thing is, if you go to the northern countries, maybe you don’t want to only chase after the northern lights. So it’s also nice if you have a little daylight to do other activities as well. Moreover it will be a little less cold which is not unpleasant to wait outside looking at the sky 😉 (and also to take pictures… cameras don’t especially like extreme cold).

As I said earlier, there are 2 important criteria to see the Northern Lights once you are in the right place (i. e. north 😉 ): the weather and solar or magnetic activity. 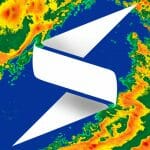 For the weather there are thousands of apps… and some are better than the other. In our case, what is important is to have a map that forecasts the movement of the cloud cover in the next few hours around your location. Personally, I use the Storm Radar app which is from my experience accurate enough to predict cloud movements live. We also use it a lot for hiking and weather forecasting (in Lofoten it was really very useful).

With regard to the force of solar or magnetic activity, there are several indicators that are used:

There are a lot of sites or applications (there are some better than others) that allow you to have predictions of these values. Here are my favorite ones:

How to photograph the northern lights : Gear, settings and advices

Well… now that you have everything you need to optimize your chances of seeing the Northern Lights, it’s time to explain how you will be able to impress your mother-in-law after your vacation with your beautiful photos 😉

A first good news for you, there is no need to be a profi photographer (or to have ultra-modern equipment) in order to shoot pretty images of the Northern Lights. Basically, if you have already taken pictures at night, you should also be able to take pictures of the Northern Lights (with a few specificities). So let’s take a look at the procedure together:

if you are lost with the terms used below, I invite you to read my guide on how to choose your camera in which I explain criteria like sensor size, sensitivity, aperture and focal length etc…

Well… I think you now have all the cards in hand to see and photograph the Northern Lights 😉 . Frankly if you dream of observing these beautiful lights, go for it, travel in the northern countries and especially go out as much as you can during the night when the sky is clear (even if your smartphone tells you that the chances are low). You’ll see, you won’t regret it! But hey… don’t forget to sleep though, huh 🙂

And if you have any questions or maybe additional remarks (I may have forgotten something), please feel free to contribute in the comments..

P.S. If you buy an item through one of our links, we will receive a small amazon commission that will help us maintain and grow the site. Of course, we only talk about the products we use and it won’t cost you anything more 😉 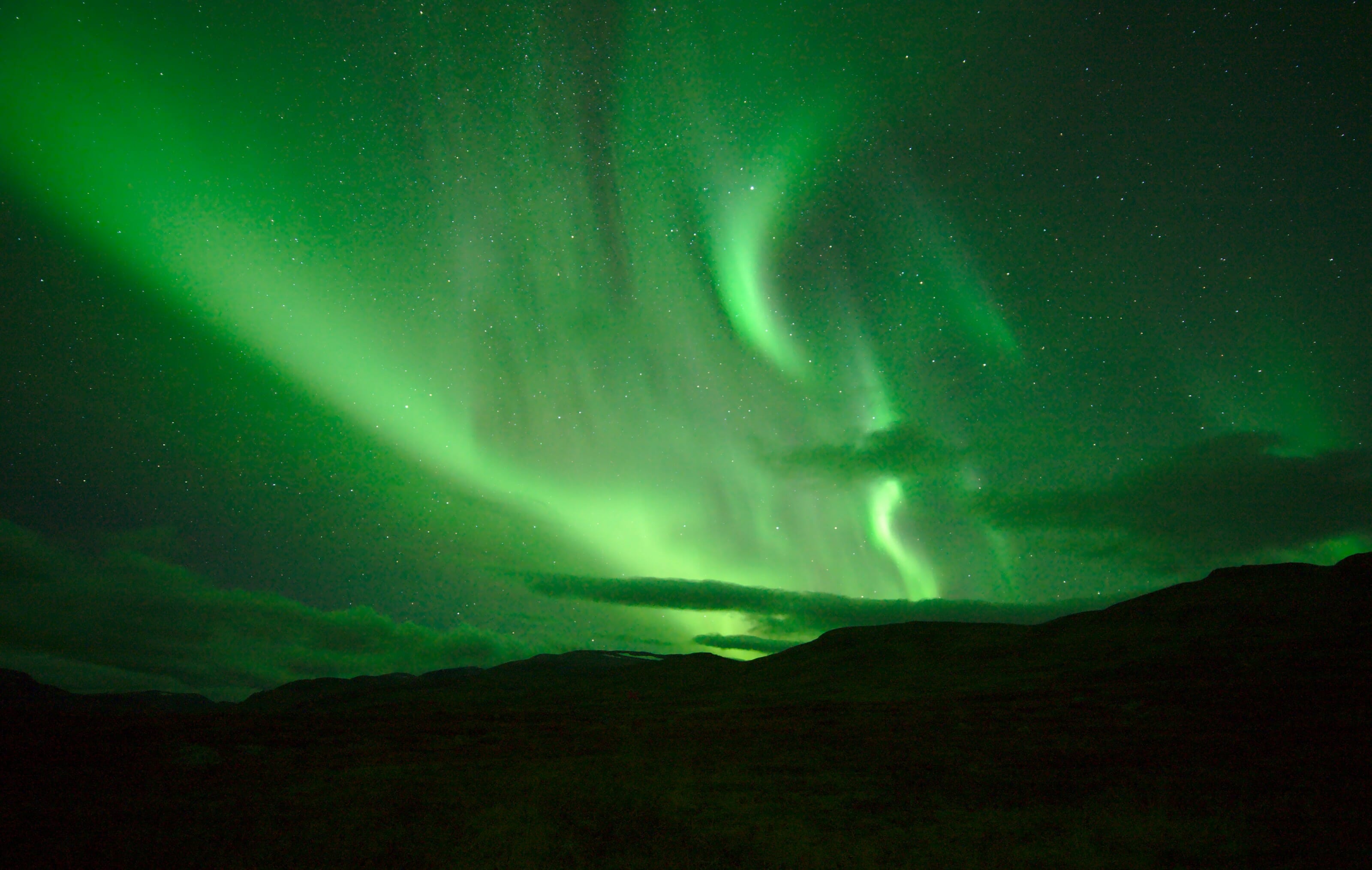 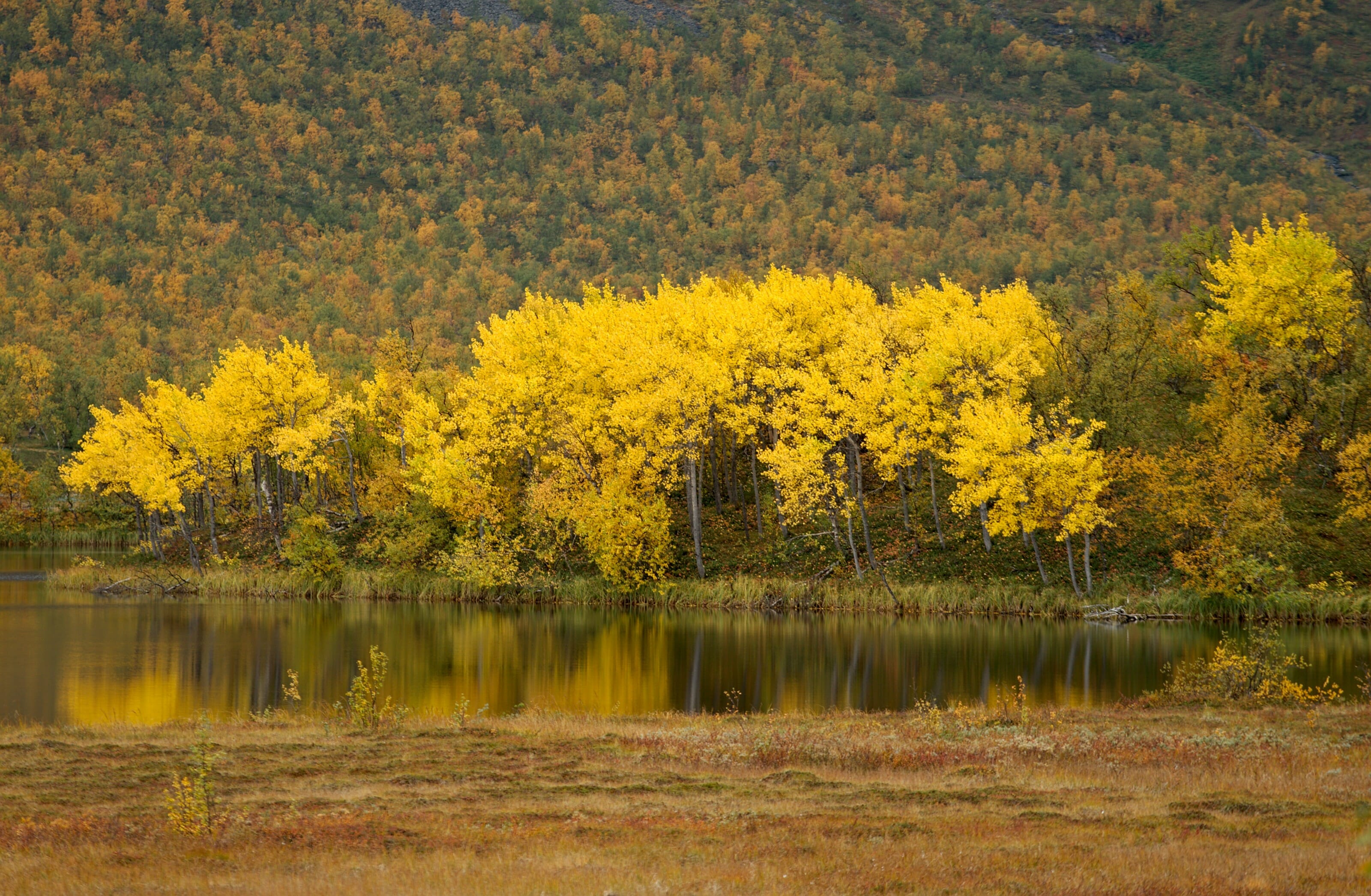 The Lofoten Islands in Norway: Travel tips and Budget 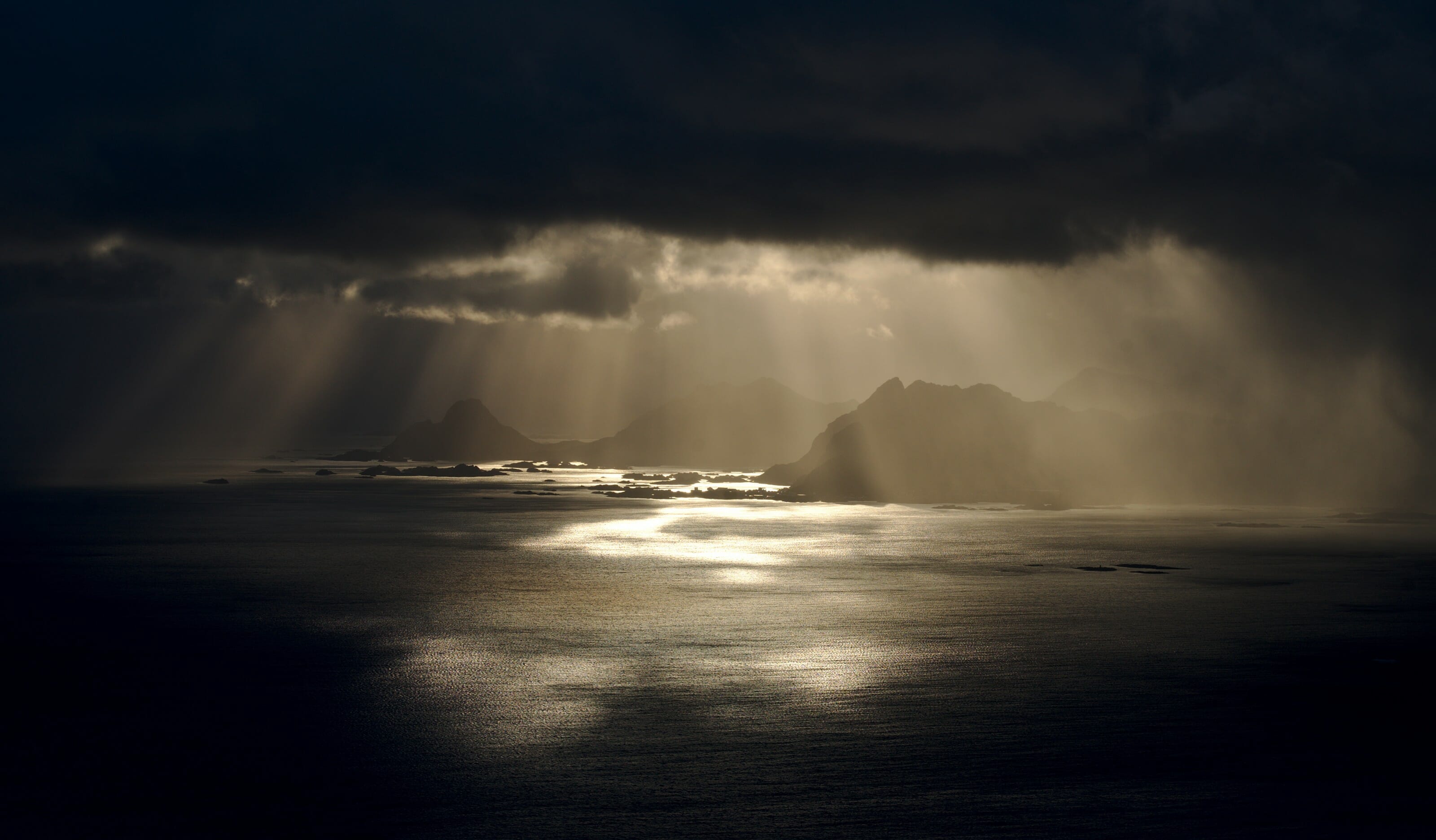 Comparison of the best mirrorless cameras (Hybrid cameras): the 2022... 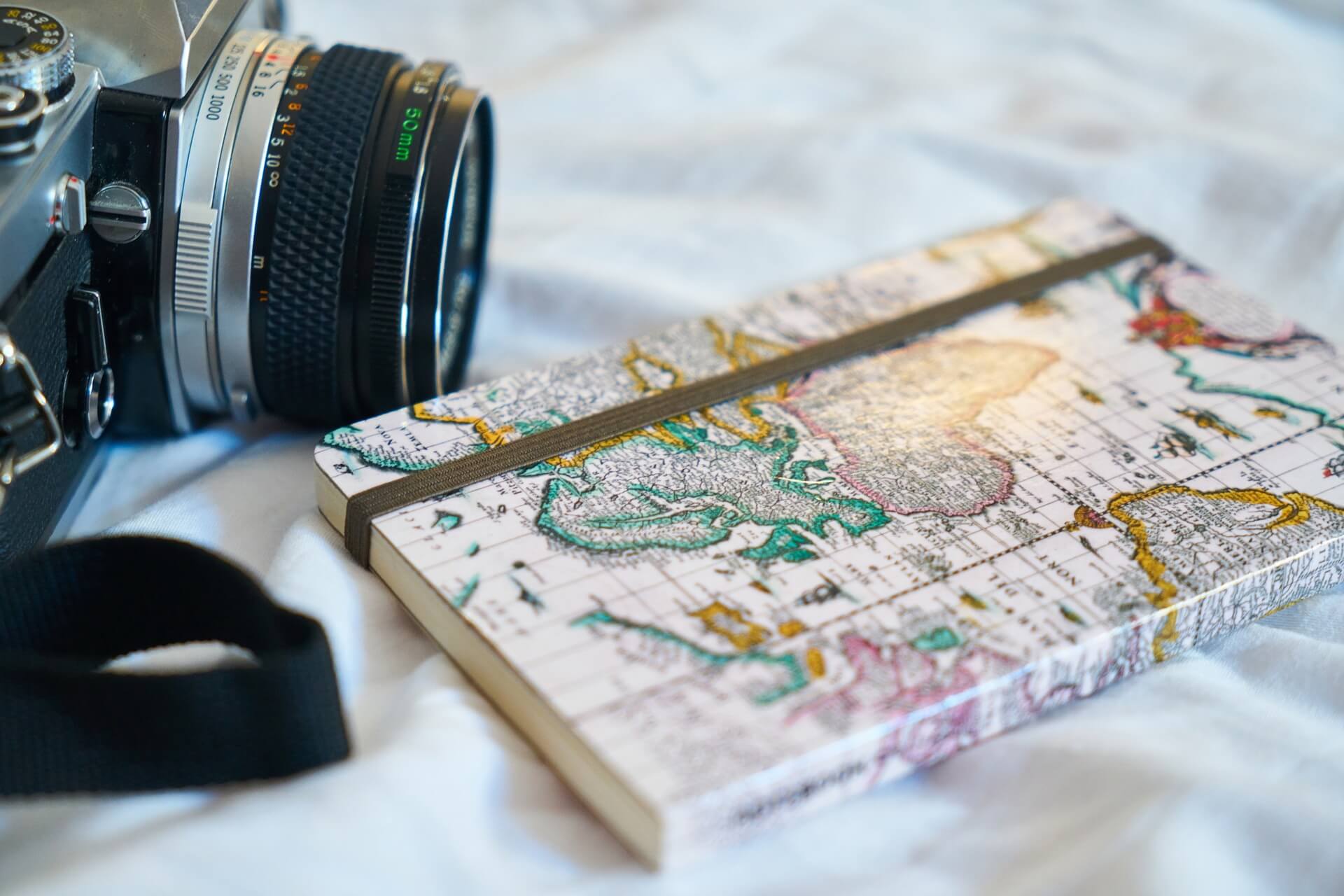 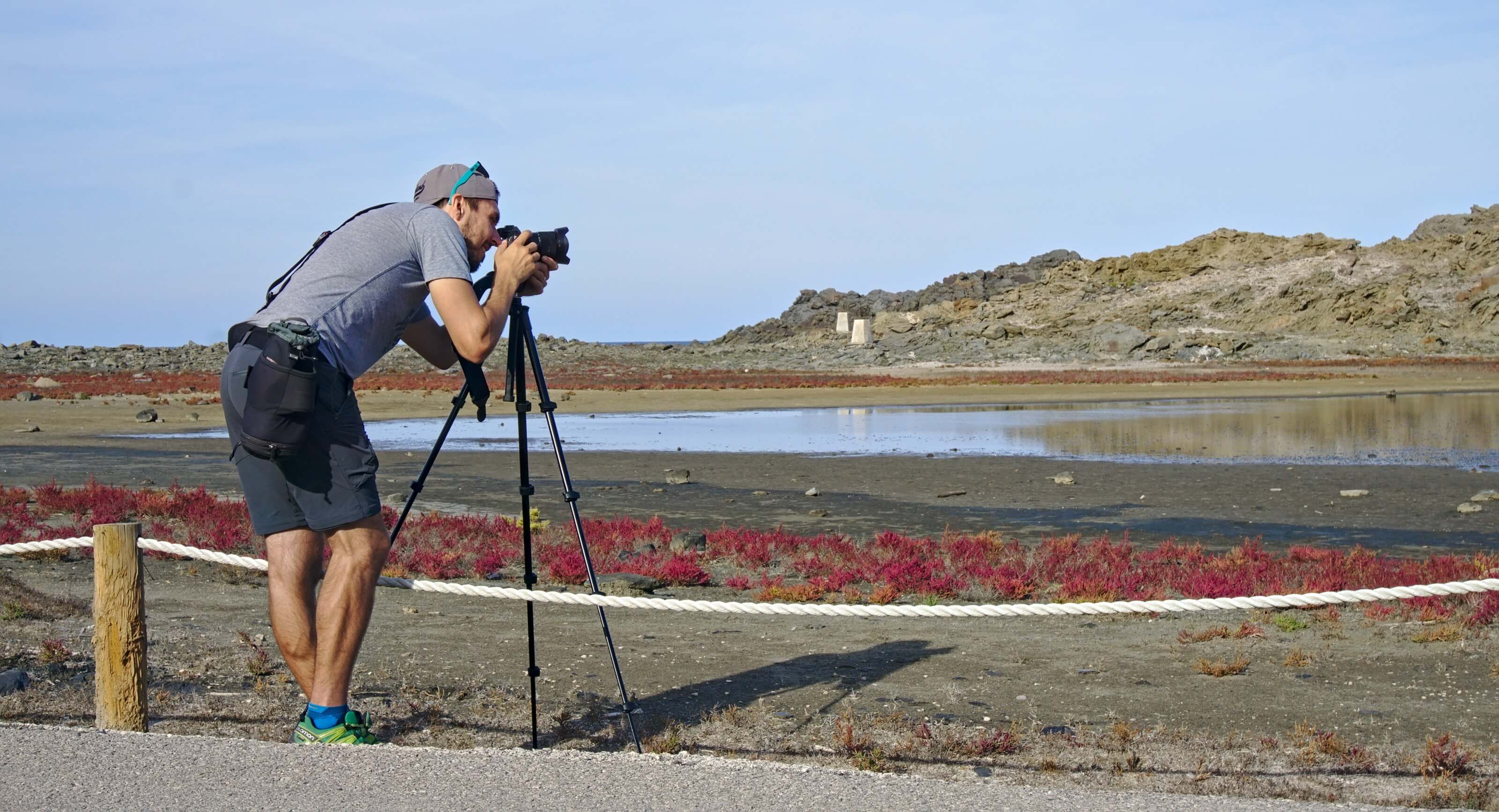 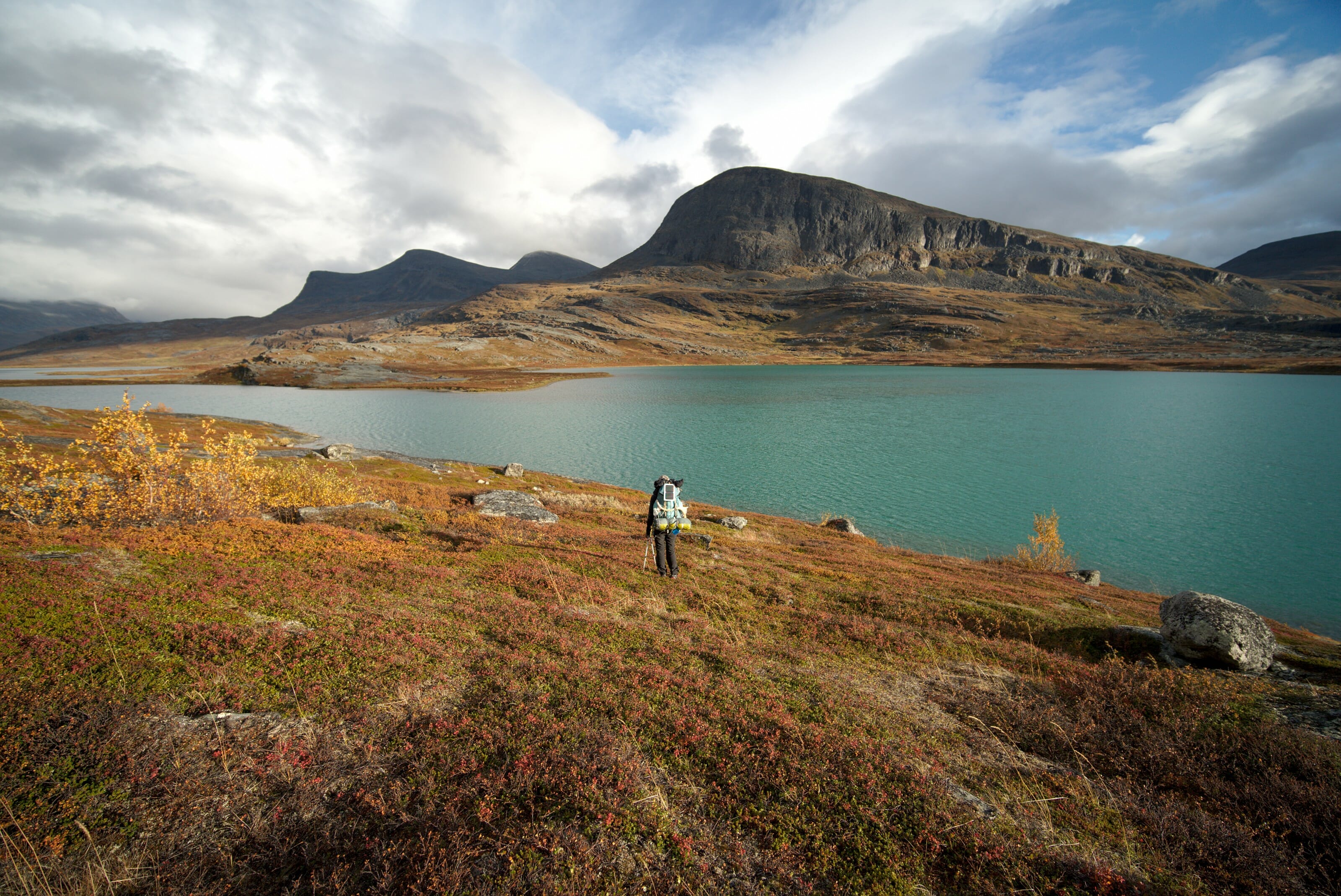